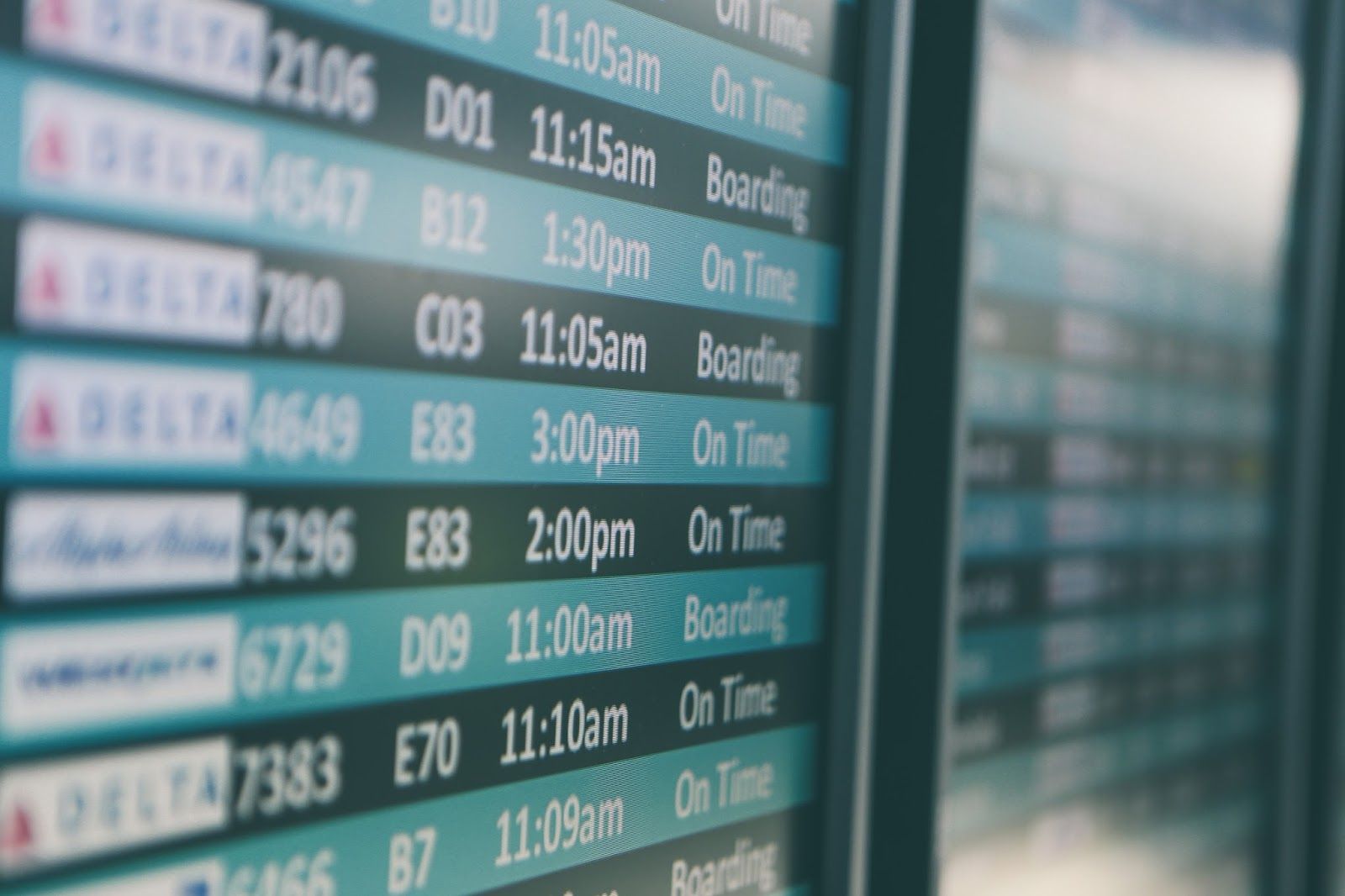 There is an airport located towards the northern extremity of the Greater Miami region in South Florida. It is referred to by the airport operators as Palm Beach International Airport and for that it has an easy an appropriate airport code, PBI.

This simplicity is somewhat ruined however by the airports location. For it is located within the city limits of West Palm Beach, FL -- a separate municipality from that of the more upscale Palm Beach, which is situated immediately to its east.

Why is that a problem?

The reason this is relevant to the airline traveler is that most airlines actually refer to the destination as West Palm Beach. This breaks information continuity between booking a flight to “West Palm Beach” and then actually travelling to “Palm Beach”. A situation that may cause some less confident travellers to seek reassurance. It can cause a situation where it isn’t immediately obvious to the traveller where they should be looking for information. Which letter would the airport be listed under on a electronic flight indicator board for example? On a recent trip to PBI the alphabetical flight indicator board for my flight from Philadelphia showed my departure towards the end of the list, under W. I wonder, how many people are looking for this destination under P?

The inconsistencies continued during the journey. The departure board at the gate displayed West Palm Beach but once onboard the flight, the captain announced the flight is heading to Palm Beach. So essentially a bunch of folks boarded a flight to West Palm Beach that was actually going to Palm Beach. It is the same place of course, but the inconsistency might lead somebody to think they were on the wrong flight. ​Not as far fetched as you might think given that many airports around the word share remarkably similar names.

While this seems like a minor issue, think of it in the context of using a mode of travel with fewer security checks, such as bus travel. How many of us would think we were on the wrong bus if its destination was in some way ambiguous. Inconsistency can cause unnecessary confusion and the customer experience for some, may be needlessly worsened. Any blurring of clarity has the potential to disorientate the customer.

This is not a problem faced only by airline and airports. Any uncertainties a traveller might have during a journey on public transportation has the effect of requiring a greater amount of reassurance from the provider's employees. This is because their ability to self-serve is reduced. Not addressing such situations can impact the application of resources, requiring staff to switch focus and help those who would otherwise help themselves. As a result it can reduce the quality of the customer experience.

At Palm Beach International Airport in West Palm Beach, the solution would be relatively simple. If all parties agreed on one naming convention and that name was then used consistently throughout the process. From booking a flight, to the time spent at the airport, on the aircraft and upon arrival at the destination.

So whether it is the name of an airport, a bus route, or the changing room in your store, always try to be consistent with your naming references and information. It will greatly benefit the overall customer experience. 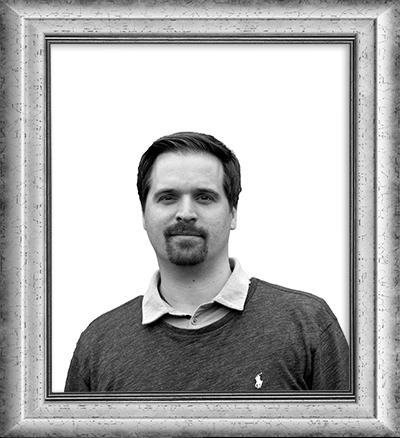